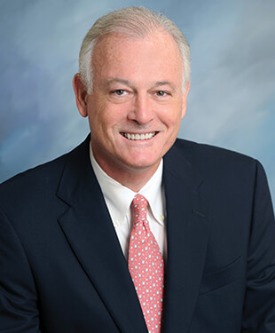 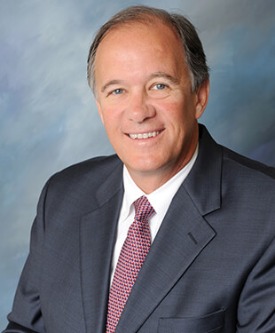 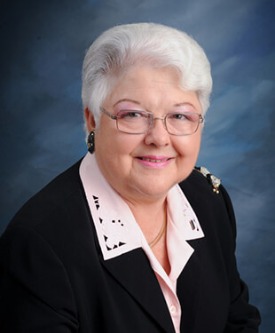 Marine Bank & Trust has announced that Jim Stanley was the top producing loan officer for Marine Bank in 2018,  Stanley, a vice president and residential loan officer with the Bank since 2015, ended the year just shy of $41 million in production at $40,975,200.

“With more than 20 years of residential lending experience specializing in jumbo mortgages, construction-to-permanent mortgages and refinancing, Jim has been instrumental in the Bank’s goal to be the area’s leading mortgage lender,” said Bill Penney, President and CEO of the Bank.  “I’m happy to say that in 2018, Marine Bank’s mortgage lending team helped more than 200 families or individuals secure their dream home.”

“Jim is no doubt our Mortgage MVP for 2018,” continued Penney, “But, I’d also like to recognize Bob Morgan who had the highest production for our Mainland and Sebastian locations with more than $17 million, and Mary Cone who had the highest number of production units with 84.  Of course, without our support team, it would be difficult for these superstars to achieve so much, so quickly and with such a high level of customer satisfaction.  I’m proud to say that more than 99% of our customers who responded to our service survey said they would recommend Marine Bank to others.”